Have I got a deal for you. Read on.

A ring gear is not a glamorous product. You could go through your entire life not knowing what a ring gear is. But you wouldn’t get very far.

General Motors makes ring gears for its vehicles at its engine plant in Tonawanda, New York. The gears are mechanically pressed with a die — a hot, doughnut-shaped piece of metal goes into the press, 50 tons of pressure is applied, hot ring gear comes out. Voila.

Except at the GM plant a number of years ago, the ring gears were getting stuck in the die.

To prevent the gears from getting stuck, an operator would put a slab of grease on the die. The grease residue solidified, and the die would break.

Meanwhile, Austin Scaccia, Associate Administrator for Personnel and Safety at the plant had taken several creative studies classes at SUNY Buffalo State. He began to apply what he learned about creativity at work.

His friend Nathan Bliss was the United Auto Workers Problem Solving Training Coordinator. Nathan became interested in what Austin was sharing with him about creativity. Together, they invited a few SUNY Buffalo State creative studies faculty to train some of the staff. “About 40 people in the plant had been trained when the ring gear problem surfaced.”

Austin and Nate decided to try out their Creative Problem-Solving skills on the ring gear problem.

One day, toward the end of a shift, they gathered together a group of people to tackle the $50,000 problem. They looked for anyone available who had been trained in Creative Problem-Solving, and rounded up 10 people from various departments in the plant. Operators that worked on the presses, maintenance staff, an accountant and a couple of engineers formed the group.

Everyone knew that the ring gear problem was a biggie.

They stated the problem as: “How might we prevent the ring gears from getting stuck in the die?” They started generating ideas. After about 30 ideas one of the operators spoke up.

“You know, we have a sticking problem here. My wife has this vegetable product called PAM™ and when she sprays it on a pan while cooking, the food doesn’t stick to the pan. Why don’t we just spray the dies with PAM™?”

The group laughed, but one of the chemical engineer’s eyes lit up.

“You know, PAM™ probably won’t work. But Penfield Oil #108 and some #10 soap just might stop the sticking.”

They were so excited, they stopped the session. Half of the group went off to find the ingredients for the solution and the other half ran out to the parking lot, jumped into their Chevrolet cars and raced off to the nearest Kmart to get a spray bottle.

So, how long did it take for them to come up with that solution? About 45 minutes.
Why? Because everyone in the group was using Creative Problem-Solving methods.
They deliberately made the connections.

This Innovation Espresso is excerpted from Roger’s new book:
Create in a Flash: A leader’s recipe for breakthrough innovation
RSVP for the Party!
Event Date: September 19, 2019

Creativity is making connections. How have you made a connection that resulted in a breakthrough in your life? 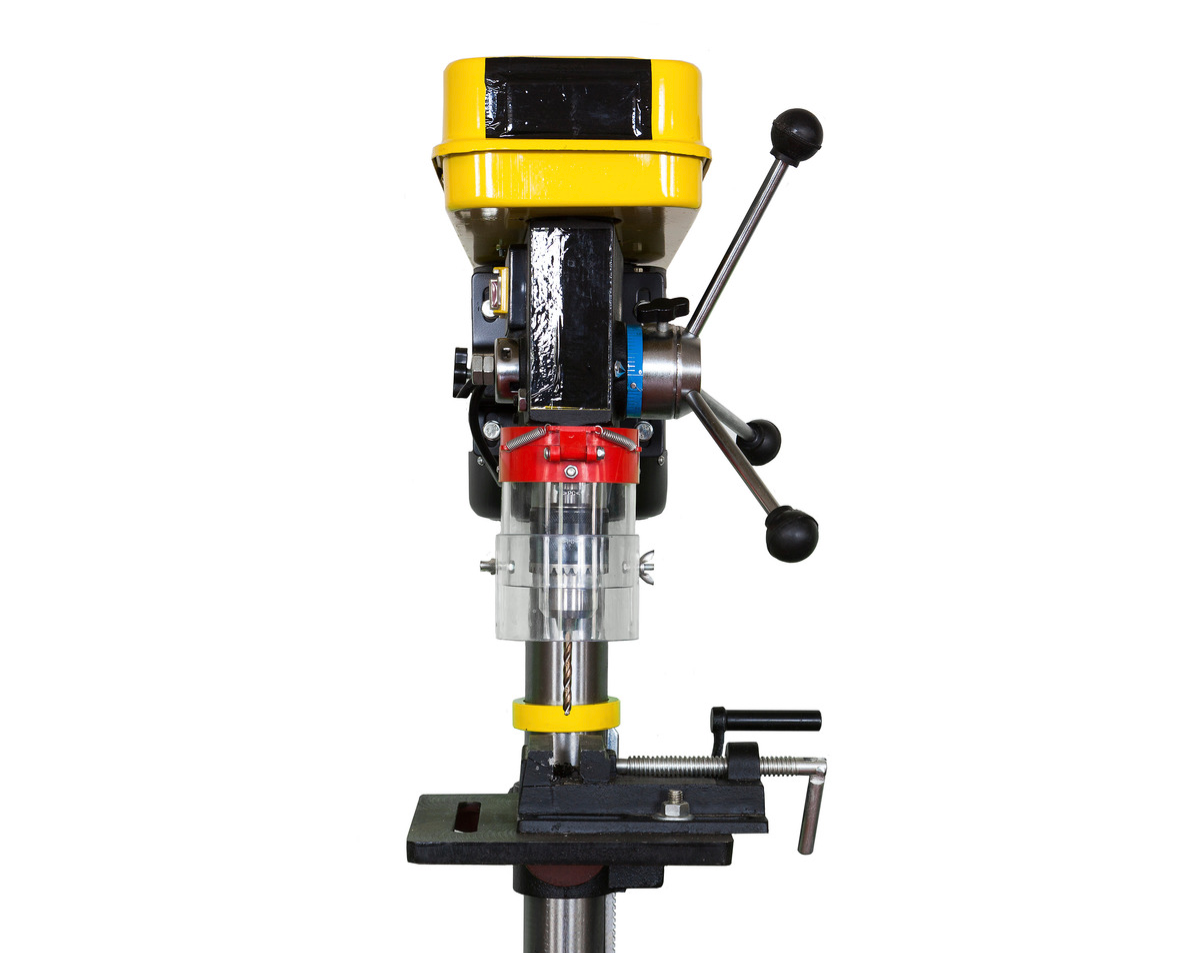 Several years ago I bought a drill press for an artist friend of mine. A drill press is an electric drill mounted on a base. Because the drill is on a base and not handheld, it allows the operator to set the precise depth, angle and width of each hole. My friend was...

Innovation is a conscious choice. You can choose to do things the way you have always done them before. Or you can think innovatively. If you don't think that constant innovation is vital, "then you better hope that your competition thinks the same," said Roger... How solving the real problem kept two doggies from being eaten by coyotes My friend Laree and her husband Dan were living in Placerville, California. Placerville is a California gold rush town that sits at the base of the Sierra Nevada Mountains. It is a lovely rural...